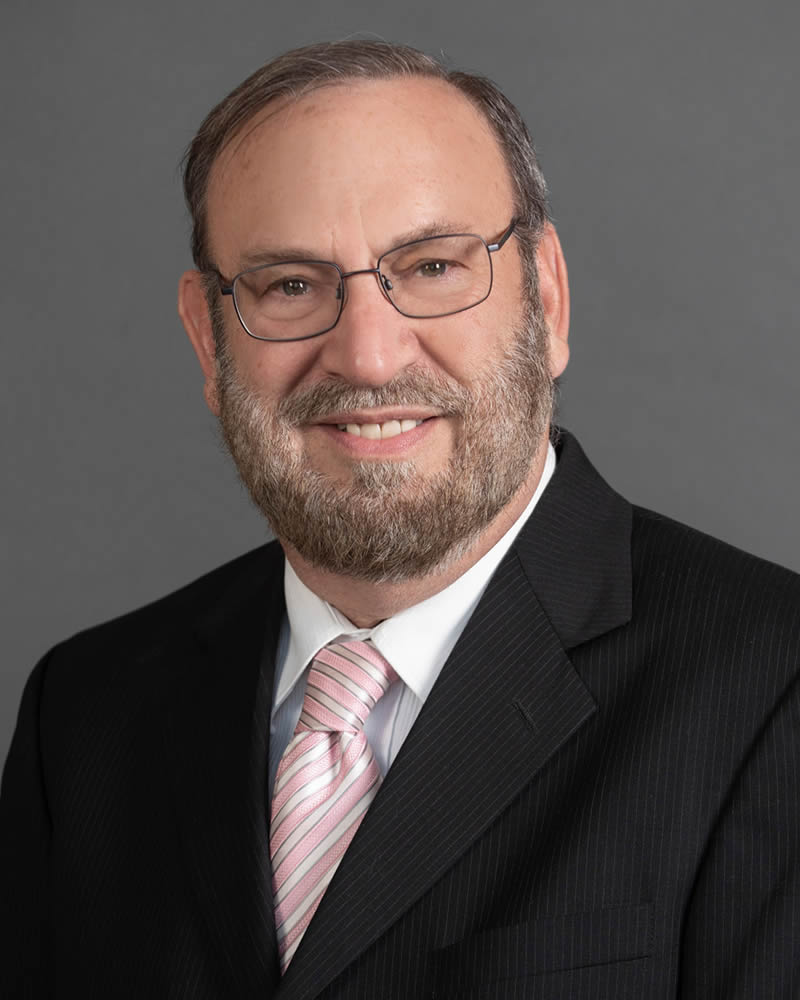 Dr. Nalos specializes in Clinical Cardiac Electrophysiology, Pacemaker and Automatic Defibrillator implantation as well as cardiovascular consultations. Dr. Nalos first earned his BS and MD from University of Washington and thereafter pursued his Internal Medicine residency at University of California, San Diego Hospital. On completion of his residency, Cedars-Sinai Cardiology Fellowship program accepted him as a Cardiology fellow, where he excelled to become chief fellow in both Cardiology and Cardiac Electrophysiology. He holds board certification in Cardiovascular Disease, and Internal Medicine. Dr. Nalos established the first electrophysiology practice in Bakersfield 30 years ago.

Aside from his clinical dedication, Dr. Nalos and his wife travel to Ethiopia each year to engage in philanthropy efforts— they have set up 50 schools in four countries to provide education and social services to about 3000 rural children in Africa. At Central Cardiology Medical Center (CCMC), he is not only pivotal in advancing the Electrophysiology and Pacemaker program, but Dr. Nalos also brings humility and humanity to the collegial environment.